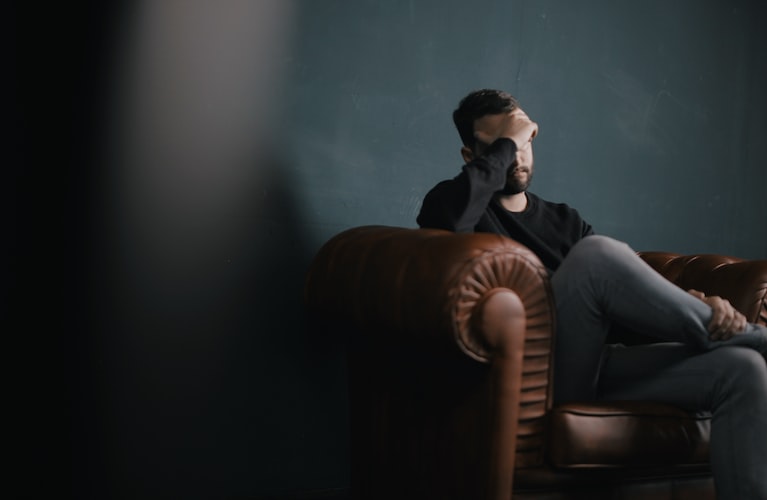 The 1960s saw the height of the United States’ involvement in the Vietnam War, seeing over 540,000 American troops deployed in 1969. One major issue was that 28% of them were taking hard drugs such as heroin and cocaine.

Given this, a sense of unease draped the country when the war ended in 1975, as citizens were worried about the threat of mass addiction arriving at American shores with the soldiers coming back from the war. However, an interview survey conducted by the White House’s Special Action Office for Drug Abuse Prevention revealed some interesting results: Usage and addiction rates essentially dropped to pre-war levels following the soldiers’ return. This means that there must be more than just a chemical hook behind the problem of addiction.

Nowadays, the country faces a new problem in the form of the Opioid Epidemic. Over 2.1 million people have been found with an opioid use disorder, and according to estimates from the United States Department of Health and Human Services, at least 130 people died every single day from an opioid-related drug overdoses in 2018. These numbers only continue to rise.

A problem in chemistry

Previously on Recovery View, Dr. Hyla Cass explained that the biochemical explanation of addiction is rooted in the same part of the brain that controls emotions and mental energy. This means that an addiction may represent an imbalance of neurotransmitters — those that control dopamine, serotonin, adrenalin, endorphins, and GABA levels in our body.

Chemical imbalances among these neurotransmitters can drive individuals to seek out illegal substances, as studies conducted by the Substance Abuse and Mental Health Services Administration also note the co-occurrence of drug addiction and mental health issues.

A matter of location

As seen in the case of Vietnam veterans, the subject’s environment is also a key component when exploring drug addiction. A significant number of the soldiers that returned kicked their drug habit once they got back on U.S. soil as it was far removed from the stress they experienced during the war.

An experiment conducted by Simon Fraser University's Bruce K. Alexander puts the effects of one's environment in drug addiction at the forefront of the problem. In this experiment, Professor Alexander set up two separate “cages” built to hold rats, with both enclosures containing two water sources: one laced with morphine and another without. The main difference between the two cages was that one was a small metal cage. In contrast, the other was a “Rat Park,” which was a much bigger cage that provided the rats with platforms for climbing, tin cans for hiding in, wood chips for strewing around, and running wheels for exercise.

The results showed that the rats in cages consumed much more morphine than the rats in the Rat Park. A real-world variation of this experiment was carried out in Portugal, where the use and possession of illegal substances was decriminalized in 2001. This led to a dramatic drop in drug overdoses and an upward trend when it came to drug rehabilitation.

Lastly, an individual's personality has also been a much-contested reason behind drug addiction. Early theorists and writers pointed to something called an "addictive personality," which meant that certain factors like impulsivity, difficulty with authority figures, and sensation-seeking tendencies make you more susceptible to addiction. This, however, has been highly disputed through the years, as the American Psychological Association defines an individual's personality as the “differences in characteristic patterns of thinking, feeling and behaving” unique to them — and no single personality is directly linked to drug abuse.

Addiction, at its core, is all about human behavior, or the human mind. Though we can find grains of truth in the different factors that contribute to addiction, the human mind only poses a new question for every new discovery. This is why the psychology post on Maryville University highlights how the study of human development has branched out to disciplines like abnormal psychology, social psychology, biological psychology, and more to further study the impossibly complex structures and mechanisms of the human psyche. Thus, our understandings of addiction are at a position where they will only continue to grow through the years and hopefully, help save more people from the affliction. 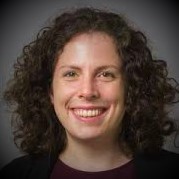