My reputation as the “Psychedelic Concierge to the Stars” allows me access to some pretty interesting people. What I’ve consistently seen is that no matter how wealthy, famous, or outwardly successful anyone becomes, we are all recovering from something.

I’ve done a lot of things in my career—from working on Wall Street to pioneering the domain name industry—but my work as a documentary filmmaker is where I’ve been able to have the biggest impact so far. I’ve made two documentary films which have exposed millions of people to the benefits of psychedelic medicines. My latest film, Lamar Odom Reborn, follows the NBA superstar/former Kardashian’s psychedelic intervention to help break his addictions and lifelong anxiety. 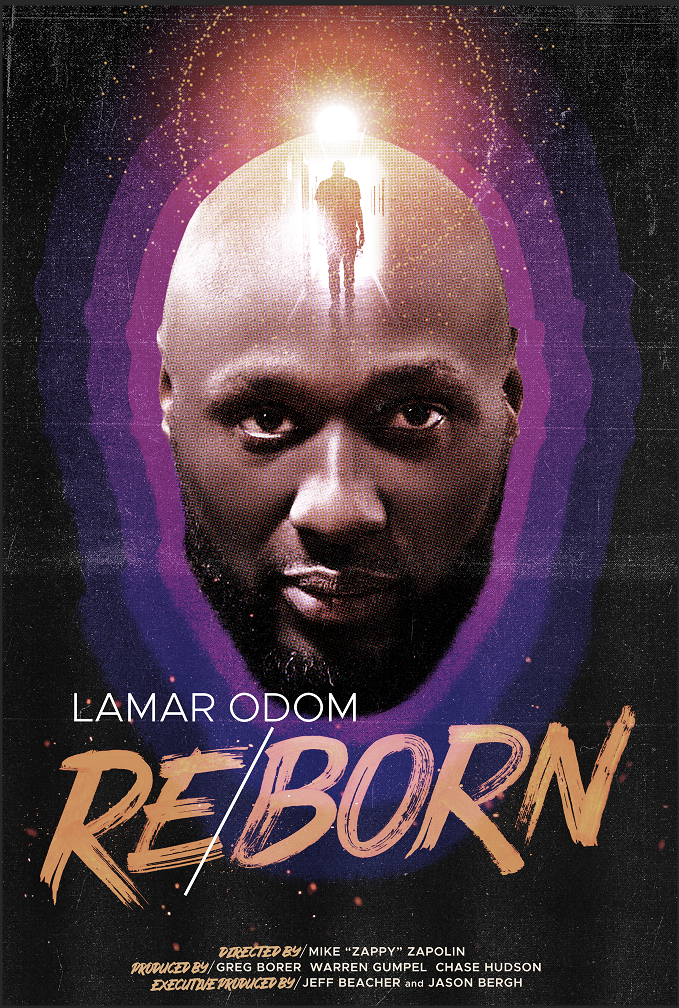 When I first met NBA superstar Lamar Odom, he was in a pretty dark place. I was concerned that if he didn’t change his reality, he could potentially overdose and die at some point. After spending time with him, I realized that he had had a lot of trauma in his life. His mom died when he was 12 years old, and he had a son who died at six months old, and the grandmother who raised him was also gone.

Up to that point, Lamar had been looking for answers outside of himself in the physical world. He’d skyrocketed to success in every area of his life, and come crashing down seeking to numb the pain he felt from unresolved trauma. I told Lamar that I thought that in order for him to get in touch with himself and get some answers and healing, he was going to have to go inside his own mind.

I convinced him to come in to a clinic to do a ketamine treatment and it was his first time ever using a psychedelic medicine. Lamar had always been told not to use psychedelics, because if he had a bad experience as an African American man, he could be put in a mental institution or even end up in jail.

Despite his hesitations, Lamar had an incredible first ketamine session. When he came out of it, he said he felt like he was in heaven and didn’t want to leave. In fact, he said it was the best he ever felt in his whole life. I asked Lamar to come with me to some of the top ketamine doctors in the country including Dr. Brooks in New York and Dr. Stephen Mandel in Los Angeles, and each time Lamar went deeper and deeper in the ketamine experience. He said he felt like he was building his brain back up after the 12 strokes and 6 heart attacks that he suffered back in 2015.

After Lamar’s successful work with ketamine, I suggested that he face his addiction issues head on with the most powerful psychedelic known to man: iboga. This medicine comes from an African root and is known to break a heroin addiction in just one session. It is unfortunately not legal in the United States, so we had to travel to Mexico for Lamar to receive ibogaine treatment with a professional medical team.

Lamar is such a cool guy and has so much experience with reality TV from his years on “Keeping up with the Kardashians” that when I asked him if I could film his treatments, he was very open to it. Lamar knew that sharing his experience — if it was successful — would help so many people that are suffering with their mental health.

Lamar’s journey eventually became the documentary Lamar Odom: Reborn which is now available for free on YouTube. He hopes the movie will inspire others who are suffering with addiction, anxiety, and other mental health issues to seek treatment.

Since that time, Lamar has continued to do ketamine treatments at home with a company that I co-founded called KetaMD. Each time he does it, he says he feels like he’s building back more and more of the brain power he had before his near-fatal overdose. He says that he no longer craves cocaine or other drugs, and truly feels “reborn.”

Lamar says he believes that ketamine and ibogaine treatment should be part of every rehab center. I couldn’t agree more. My partners and I founded KetaMD to make medical ketamine accessible and affordable for everyone who is suffering from suicidal ideation, addiction, anxiety, and depression. My non-profit The Mind Army is working to change legislation and make healing medicines like ibogaine legal in the US.

I’m thankful to Lamar for being such a great spokesperson for mental health and helping to spread awareness about breakthrough psychedelic treatments like the ones that saved him.

Find all the details about the movie - as well as resources for healing anxiety, addiction, depression, and more at: 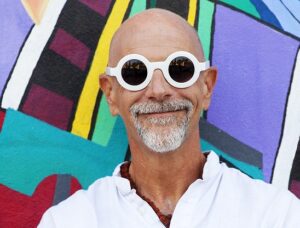