Demonstrating his remarkable ability to poetically recount real life events, Jason Carney paints an evolving self-portrait in his memoir, Starve the Vulture.  His portrayal of a life of violence, drug abuse and self-redefinition is at times humorous and at other times harrowing.

Carney immediately sets the scene of his tumultuous upbringing in the deep south and artfully juxtaposes his father’s violence against his grandparents’ Christian idealism. A few chapters through, he introduces readers to a new and unrecognizable Carney, jolting readers a decade forward into life of drug addiction and violent responses to homophobia. Just when readers have fallen into the dark depths of Carney’s addiction, he gathers together a cast of characters in a mental health facility that change the way he looks at his life, his addiction and his self.

In this startlingly candid narrative, Carney’s snapshots of his personal watersheds hurt, inspire and heal.

The Mountain Method: Conquer your Mountain 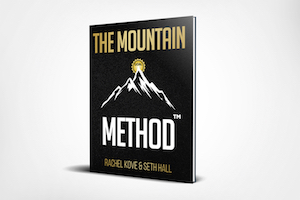 The Mountain MethodTM is a set of emotional and practical life skills which have been utilized by...

Out of the MADNESS: A Message of Hope 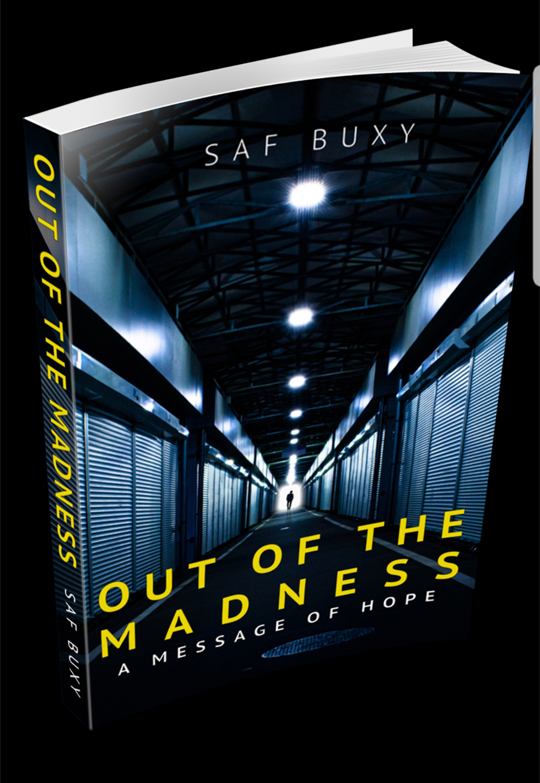 Are you ready to push through the obstacles to live the life you’ve always wanted? Everyone...